Our contest to create a Telegram app for BB 10 is over.

As a result of the contest, 6 promising apps are now available for download in BB World. Please note that we cannot recommend any of these apps to our users the way we usually do with other Telegram products, as each of them requires a significant number of improvements. However, progress has been made since December, so today we are honoring the six winners.

The first $10,000 goes to Sourabh Kapoor – the only participant to fully implement the design specified in our contest announcement. His app Unofficial IM App for Telegram provides all of the required functions, however, as a ported app, it lacks speed and its interface isn't quite responsive.

Another $10,000 goes to Marat Yakupov. His app Bomogram is the best attempt to create a fully native app for BB 10 from scratch. Bomogram is fast and smooth, but lacks functionality – all you can do with it is view your chats and send text messages. However, since Bomogram is a native BB app, it could become the most promising project submitted during the contest, should Marat decide to develop it further.

The first $5,000 goes to Marco Gallo and his experimental app Pintagram. Pintagram is basically a ported version of the official browser app at web.telegram.org. But the app is stable, good-looking and has all the functionality of the Web version. Great idea reusing the web app!

Another $5,000 goes to Gan Theng Hwee for developing DianBao for Telegram. This is a port of the official QT-based Telegram Desktop, it runs smoothly and is relatively fast. The app has all the functionality of Telegram Desktop, but in many cases (such as viewing photos, etc.) lacks adaptation for mobile screens. Still, it was definitely a smart move to build on top of QT and Telegram Desktop, so congratulations!

The third $5,000 is awarded to Petar Šegina, the creator of yet another native app, Teletonne. By the time our contest ended, Teletonne was less stable and functional than Bomogram (you could only view messages, not send them), but it is a great attempt at creating a native BB app nevertheless. If improved, it could catch up!

And the last but not least winner to get a $5,000 prize is Adrian Sacchi, who also built a native BB10 app, Telegrann. Just like in the case of other native apps submitted during these two short months, the functionality of Telegrann is limited (you can only view messages), but we always value the hard work invested into studying our API and building a smoother native experience, and think that this approach provides a proper foundation to build on.

Congratulations to all of the winners! Here’s an additional bounty for you: we will distribute another $10,000 between the developers who make the most progress by May 1, 2015. So good luck with further development!

If you are a BB10 user wondering which of these apps to use right now, we can only suggest to check out the contestants and judge for yourself. If you want an experience that would guarantee maximum security and stability, we would still advise to run the official Telegram app for Android on your BB10 at this point. 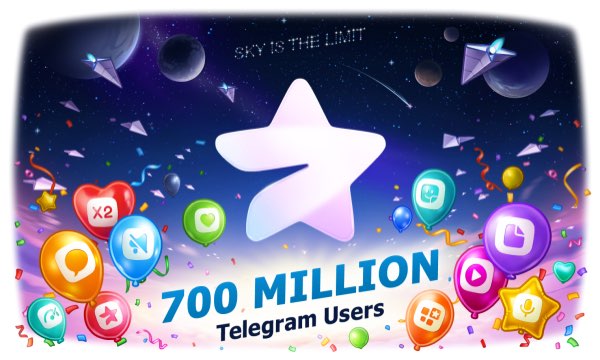 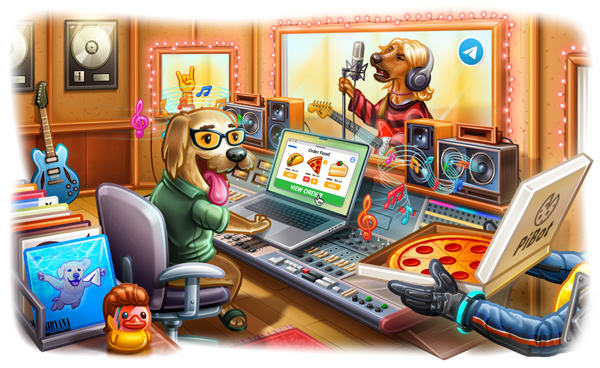 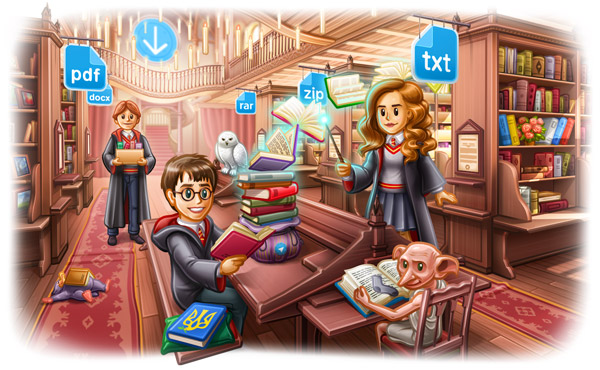 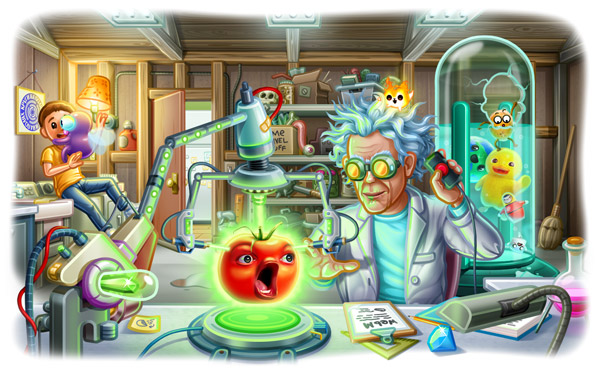